Seed collecting is a new art for me.  It requires timing, observation and knowledge of what you’re looking for.  Mostly I’m nervous that I’ll just take the seeds off a plant and waste them by not planting them in time.

In 2011 we planted a lot of mixed trees and shrubs as tubestock on a very steep slope.   That was our first experiment in “extreme tree planting”  and has been very successful.

Back in November I saw that several wattles (acacias) had produced seed while I wasn’t looking.  There are also lots of new seedling wattles under the existing ones.  That’s what I was hoping for – that the things we planted would spread by themselves and make more.

However, naturally they will only spread to the spot where the seed drops.  I thought it might be good to give them a helping hand by distributing the seed into areas where we’d run out not just of seedlings but the strength of will to plant them among the rocks.

From the 2011 plantation, from the garden at Esdale and from the Greening Australia plantations along the river, I collected five types of wattle seed:

Acacia boormanii – Snowy River Wattle (this is not a local native)

I decided to make use of the Snowy River Wattle even though it’s not a local native, because it had the largest amount of seeds and does well.  This particular steep slope needs all the erosion control it can get.   In my Box Gum woodland, with its remnant native understorey, I wouldn’t plant something that might become invasive, but in the Cutting, it seemed worth the experiment.

The other nice thing for beginner seed collectors is that acacia seeds are big enough to handle and come in a convenient travel pack just waiting to be shaken out. 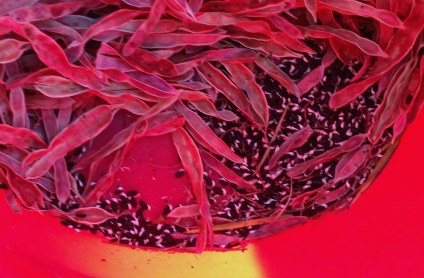 The recommendation for treating all these types of wattle seeds is to douse them briefly in boiling water.  That’s to mimic the effect of fire.  The seedlings that have come up seem to have done so without that, unless the smoke from burning off invasive African Lovegrass in the winter has the same effect. 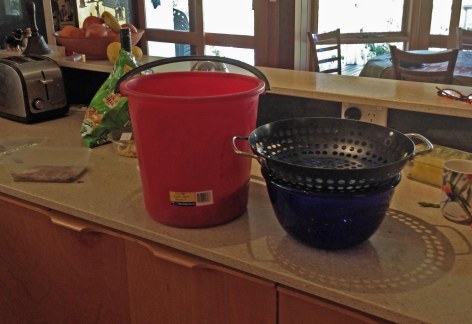 Before I did that I removed the small items of wildlife that I’d collected with the seed cases. 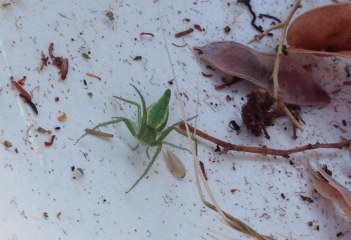 With the assistance of the intrepid Hannah Miller, we hacked holes in the grass with the hoe and sprinkled a few seeds in each hole, mixed with sand to make them easier to use.

For a couple of hours work, it was a pleasant stroll compared to the labour of digging large holes in rocky ground and protecting seedlings from the wombats and kangaroos.  We’ll see how many come up in the next year or so.

2 thoughts on “SEEDING FOR BEGINNERS”