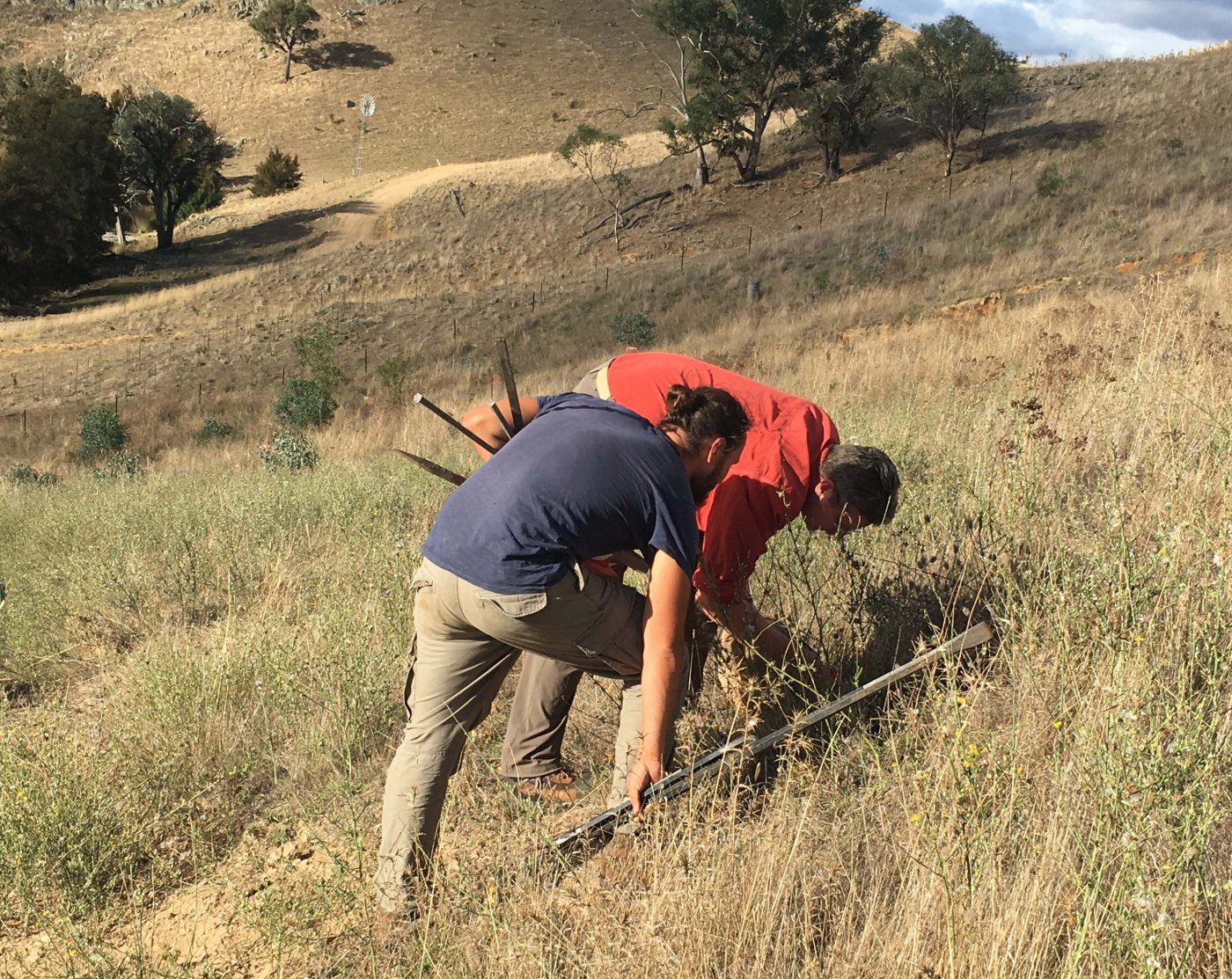 We have some beautiful beetles here, and some that annoy me by eating trees that I would like to have survive, but I’d never paid much attention to the little black beetles that crawl around on the ground.

Then in March we had a visit from Kip Will from UC Berkeley who was interested in carabid ground beetles.  (Not rabid, as I thought when he first said it.)  To check out what we have, we set up pit traps (plastic beer cups buried in the dirt) at various locations in the Box Gum woodland, helped by Fabian and Martta. 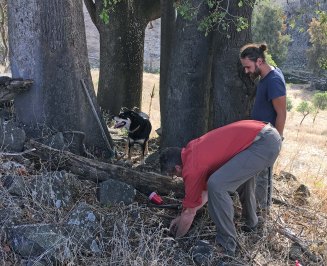 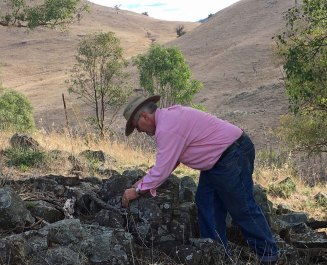 In the evening we also set up Kip’s bright light on a sheet to attract flying beetles and other insects, but few were about because of the rain. 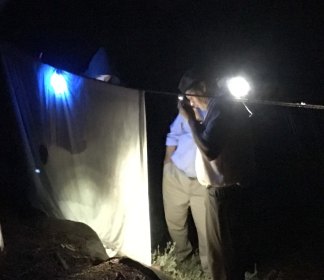 It’s extraordinary what variation you find among things that at first glance look to be all of them black and tiny. 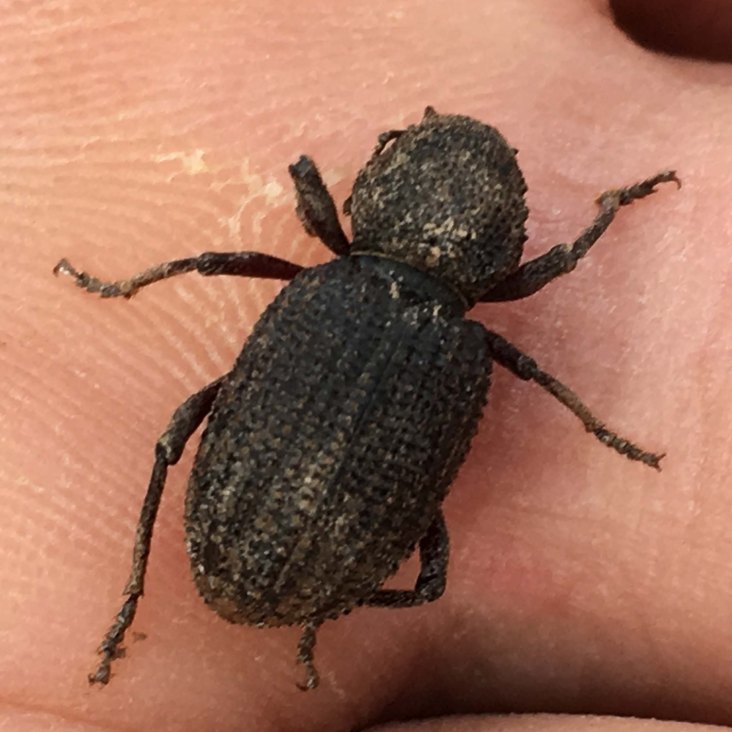 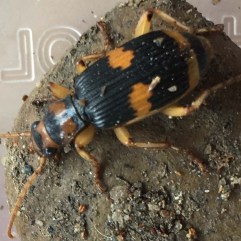 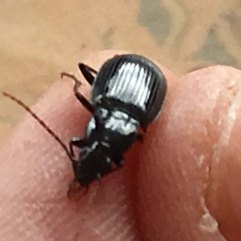 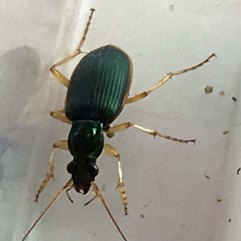 The black and yellow one was a bombardier beetle (pherosophus), which can eject a spray of explosive chemicals at its enemies or prey.  Charles Darwin had a bad experience with an English bombardier:

I must tell you what happened to me on the banks of the Cam in my early entomological days; under a piece of bark I found two carabi (I forget which) & caught one in each hand, when lo & behold I saw a sacred Panagæus crux major; I could not bear to give up either of my Carabi, & to lose Panagæus was out of the question, so that in despair I gently seized one of the carabi between my teeth, when to my unspeakable disgust & pain the little inconsiderate beast squirted his acid down my throat & I lost both Carabi & Panagæus![7]

We didn’t try to bite any of the beetles. 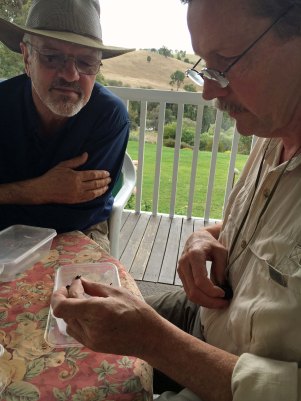 From the beer cups and bed sheet traps, Kip identified:

Most of these were grassland specialists.  In the future we’ll be able to see if there have been any increases in the numbers of woodland or forest beetles, as the canopy of the trees we’ve planted in the Box Gum area grows.  Kip also suggested that some research on what prompts the transitions to different instars (these beetles can go through 3-7 different phases) could be a good idea.

What an amazing world has been there under the grass and twigs all this time.

3 thoughts on “BEETLING ABOUT”